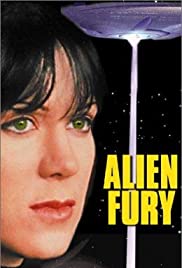 Set in San Diego, the movie follows the desperate acts of Bill Templer head of a covert defense agency perpetrating a terrifying fraud on the American public – involving the imminent invasion of aliens – by leaking to the press a satellite image of an alien armada poised to strike earth. As terror of an alien attack spreads, the President of the United States orders the launching of Peacemaker, a surveillance satellite retrofitted with a nuclear warhead. Templer’s elaborate plot is threatened when police detective Kevin Anjanette discovers that the alien images were faked. To protect his scheme, Templer swiftly unleashes the lethal head of his security, Ava Zurich, onto Anjanette. But it’s soon revealed that an alien force actually does exist and is poised to strike if Peacemaker is used. In order to protect mankind from total annihilation, Anjanette must race to abort the nuclear bomb that will trigger the alien attack. 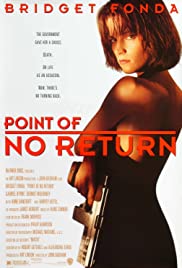 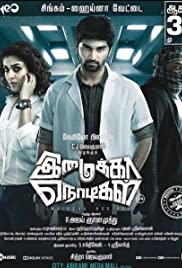 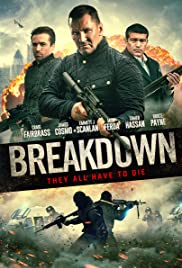 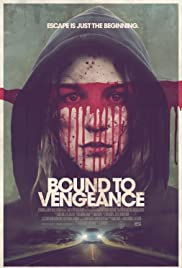 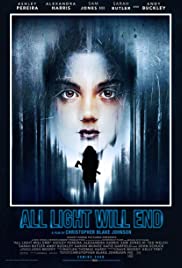 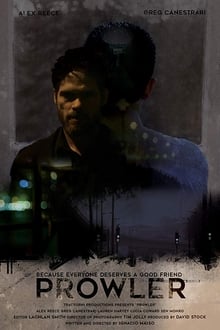 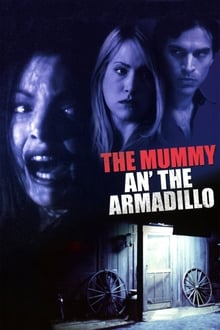 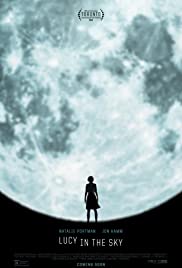 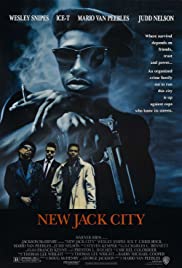 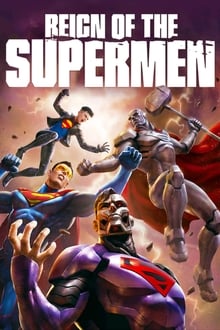 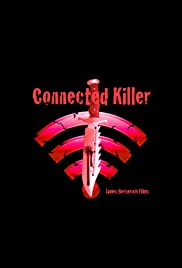