Bill Pope is a CIA agent on a mission in London tracking down a shadowy hacker nicknamed “The Dutchman.” When he gets mysteriously ambushed and killed, an experimental procedure is used to transfer his memories into dangerous ex-convict Jericho Stewart. When he wakes up with the CIA agent’s memories, his mission is to find The Dutchman and eliminate him before the hacker launches ICBM’s and starts World War III. But complications soon arise and the mission turns personal. 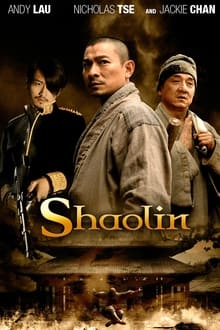 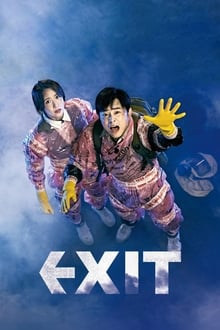 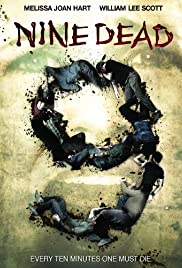 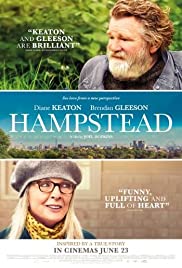 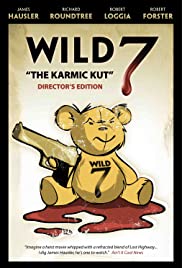 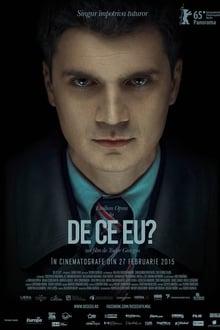 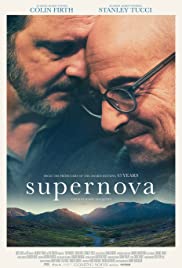 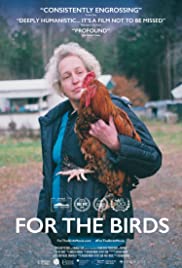 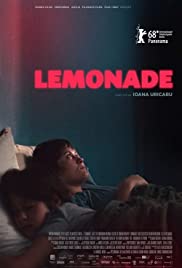 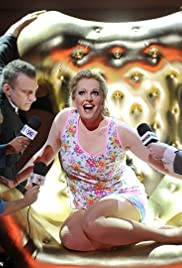 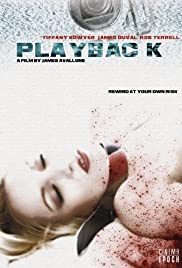 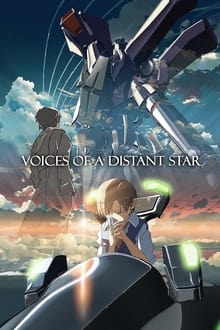